The Caftan has a storied history: one of empowerment, of breaking from societal expectation, of expression.

The collection is inspired by Queen of Sheba also known as “Balqees” where the Biblical Old Testament, the Qu'ran, and the Ethiopian Coptic Legend, three perspectives on the Queen meld to create a picture of one of the relatively rare, powerful female monarchs of the ancient world.

The legend of Queen of Sheba, originating from what is now known as Yemen, the place where Arab civilization flourished, speaks of a singular woman: one of intense sophistication, inimitable power, and unimaginable wealth.

The modern Queen of Sheba is a beautiful woman, adorned in luxury material, AND feathers. Her colors are romantics: pink, white, yellow. Her silhouette is one of power, grace, and unequaled confidence. MARZOOK X Nugamshi's use of thaumatic letters paying an homage to the ancient letters of Queen of Sheeba's reigning era. 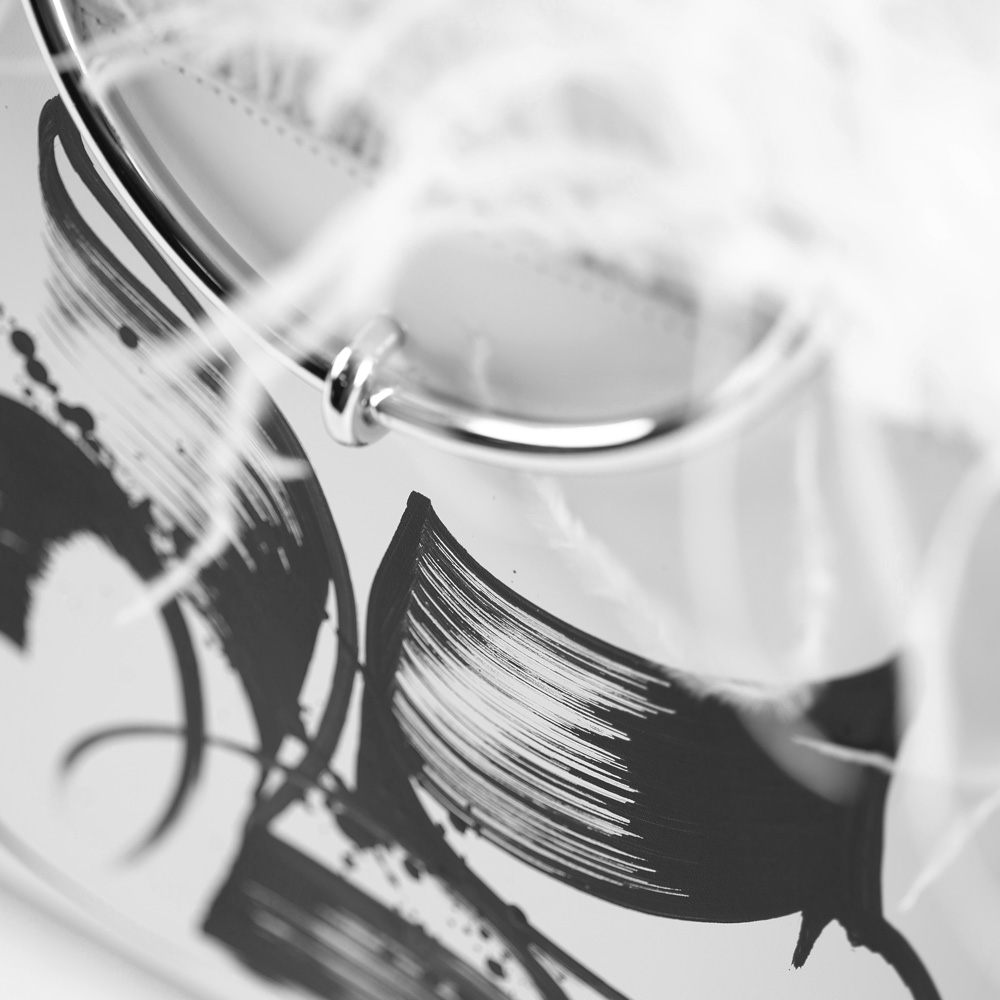 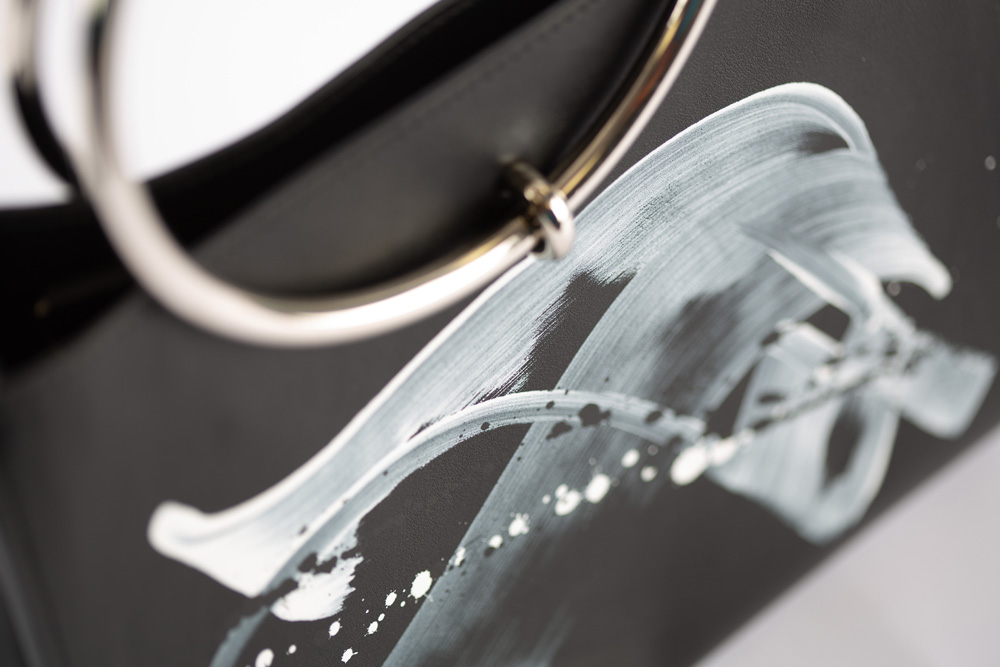 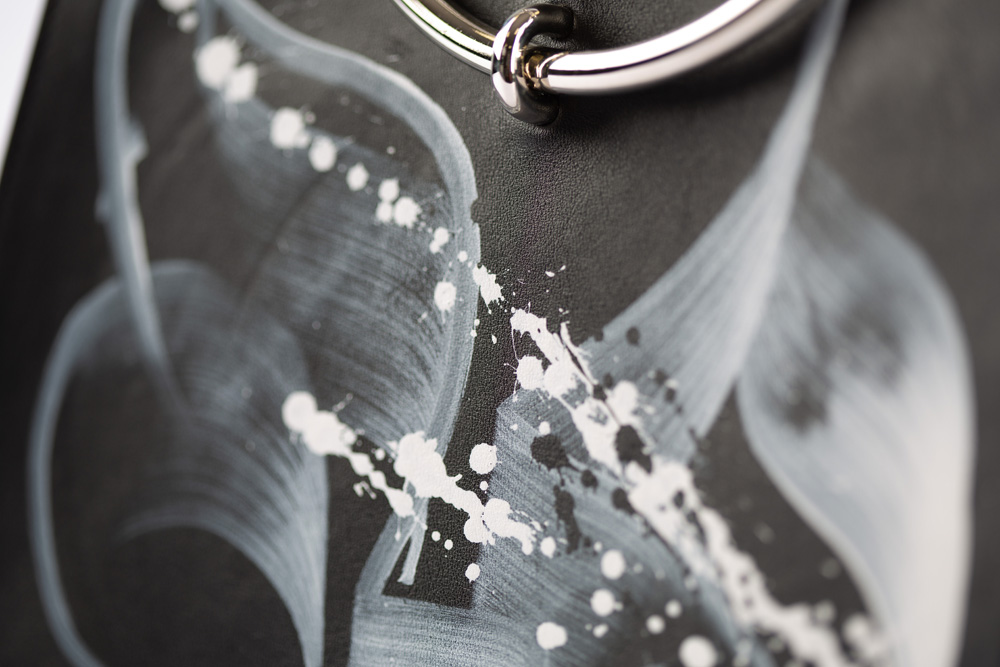 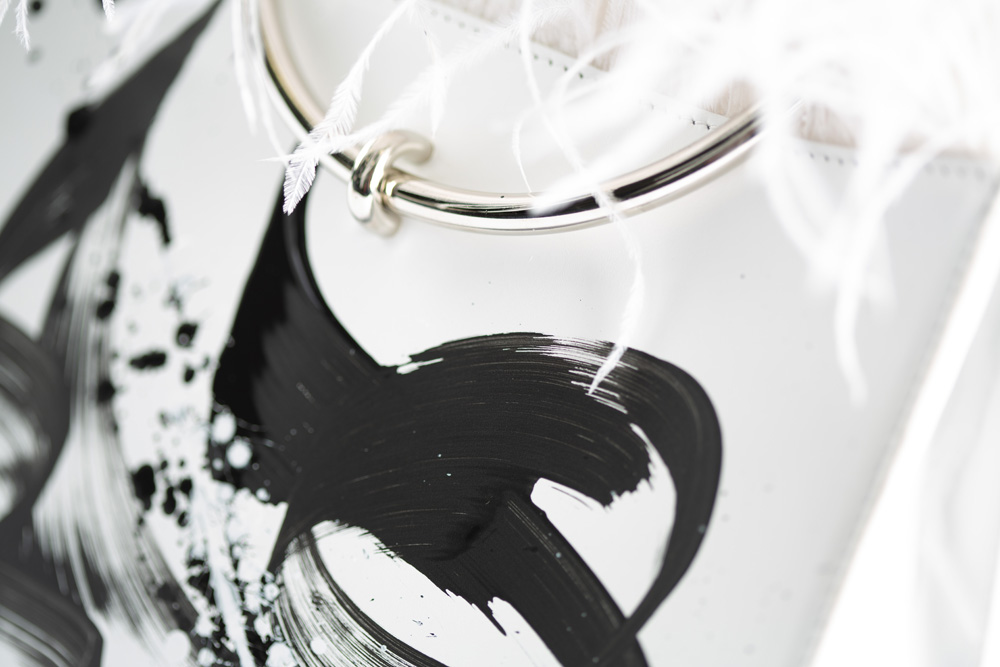 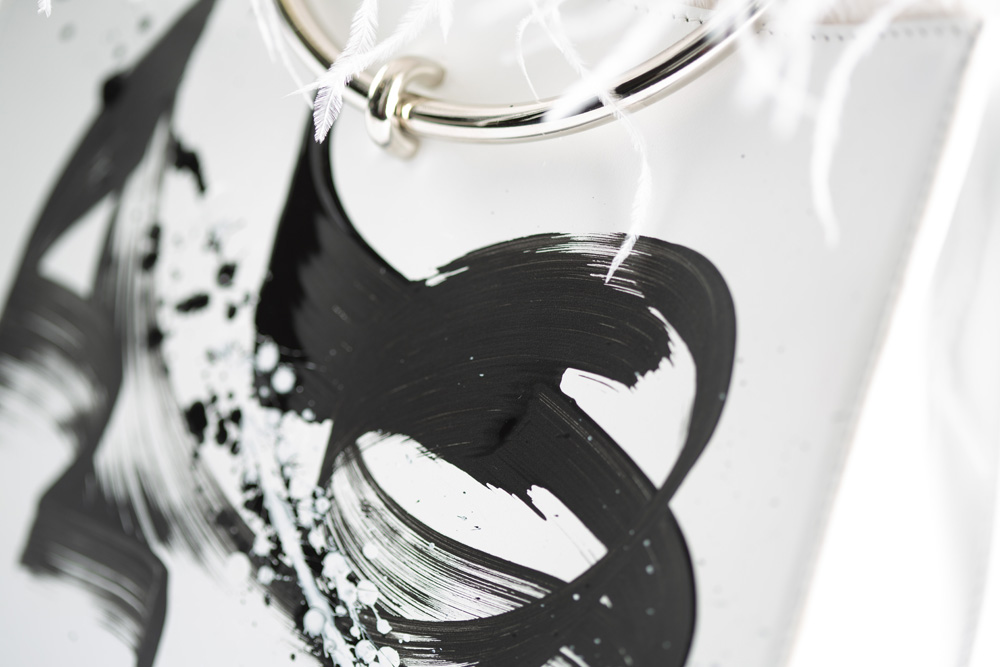 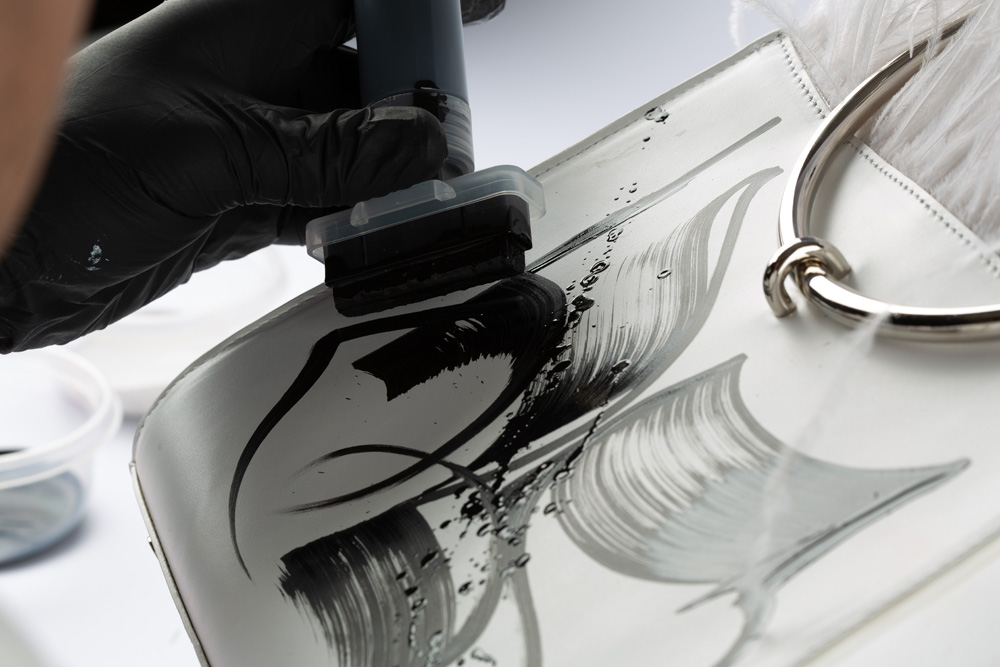 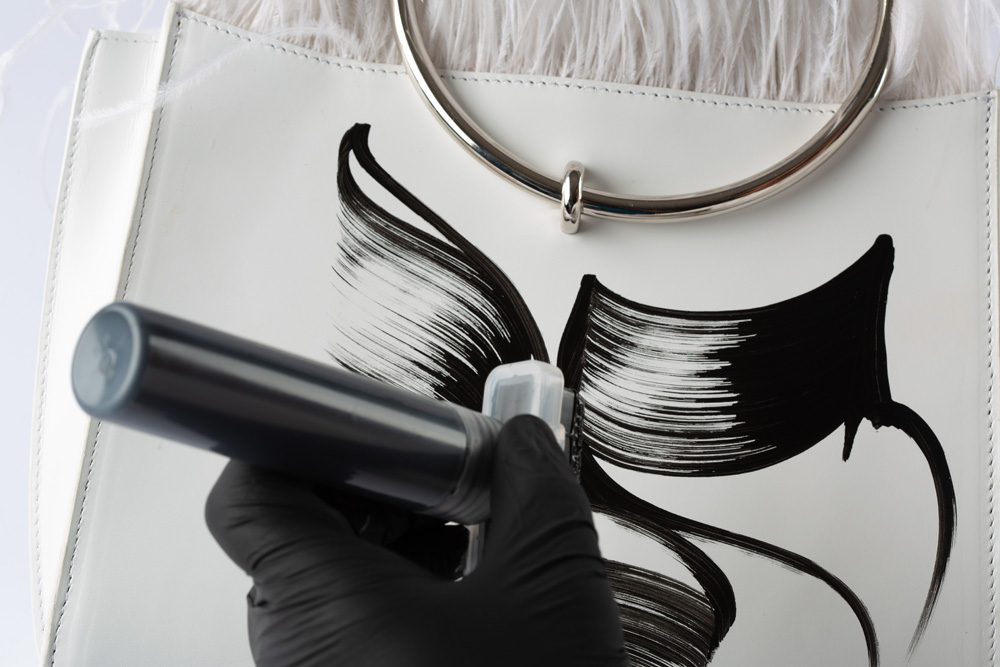 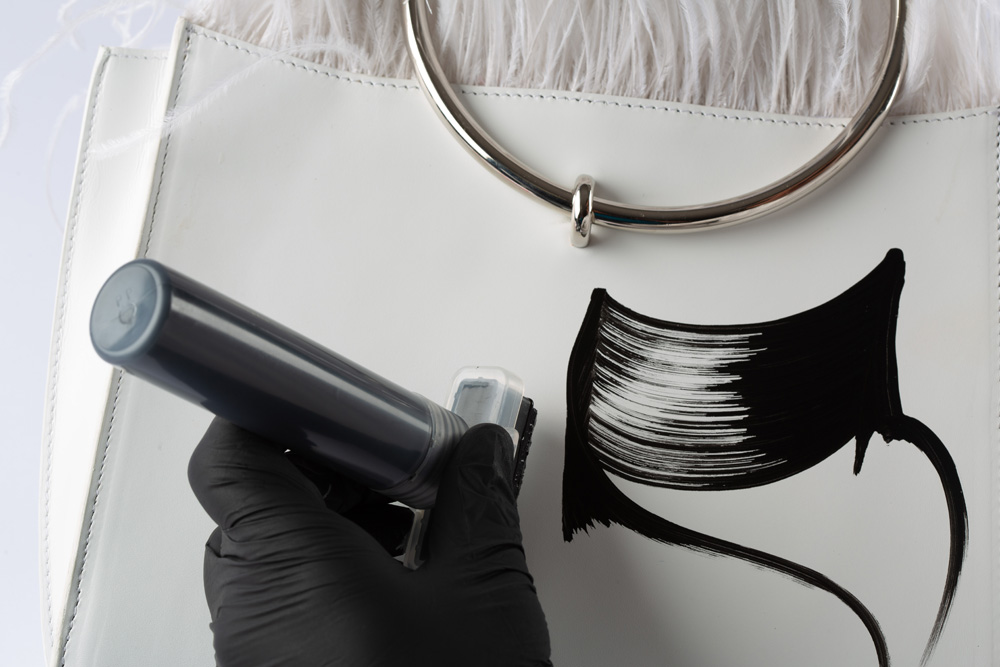 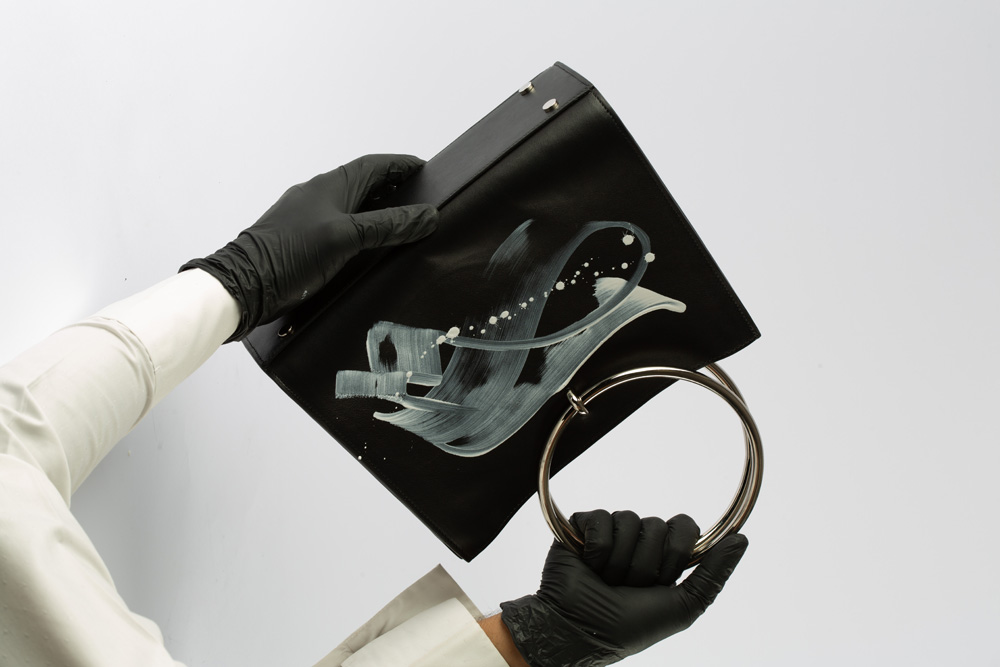 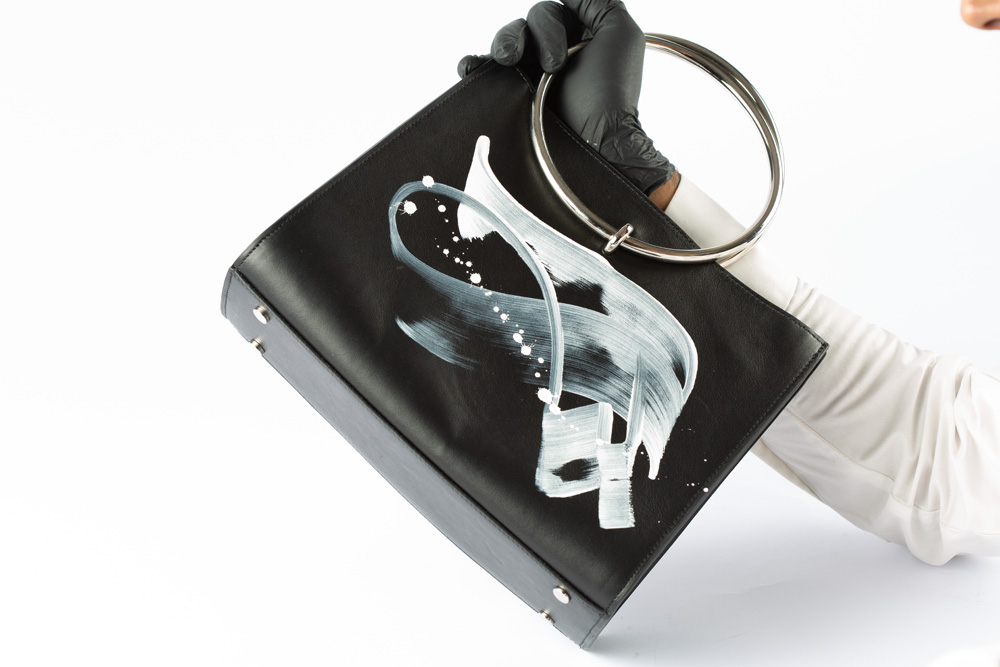 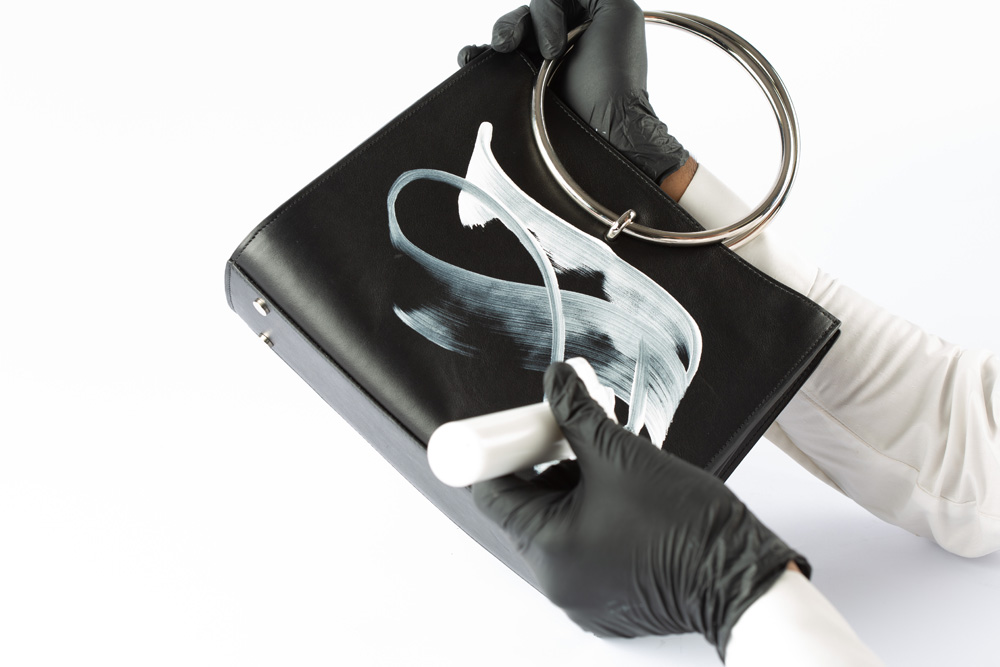 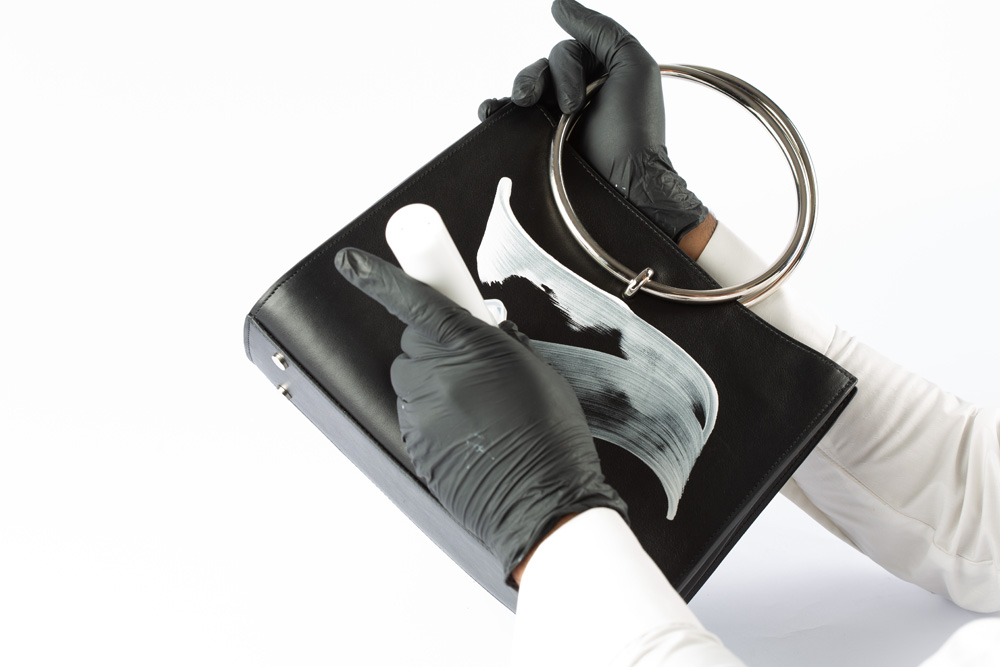 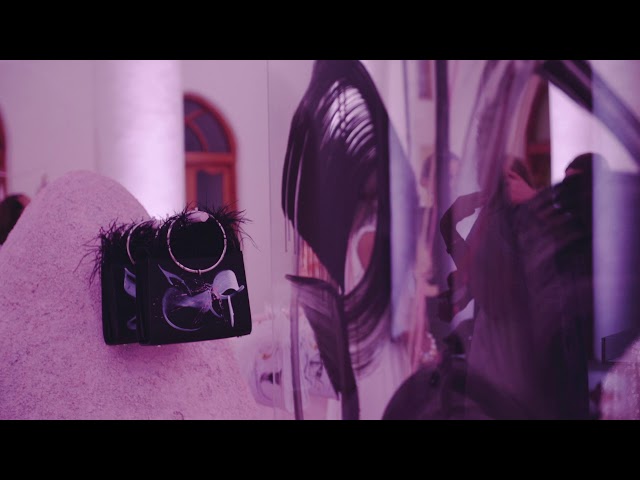